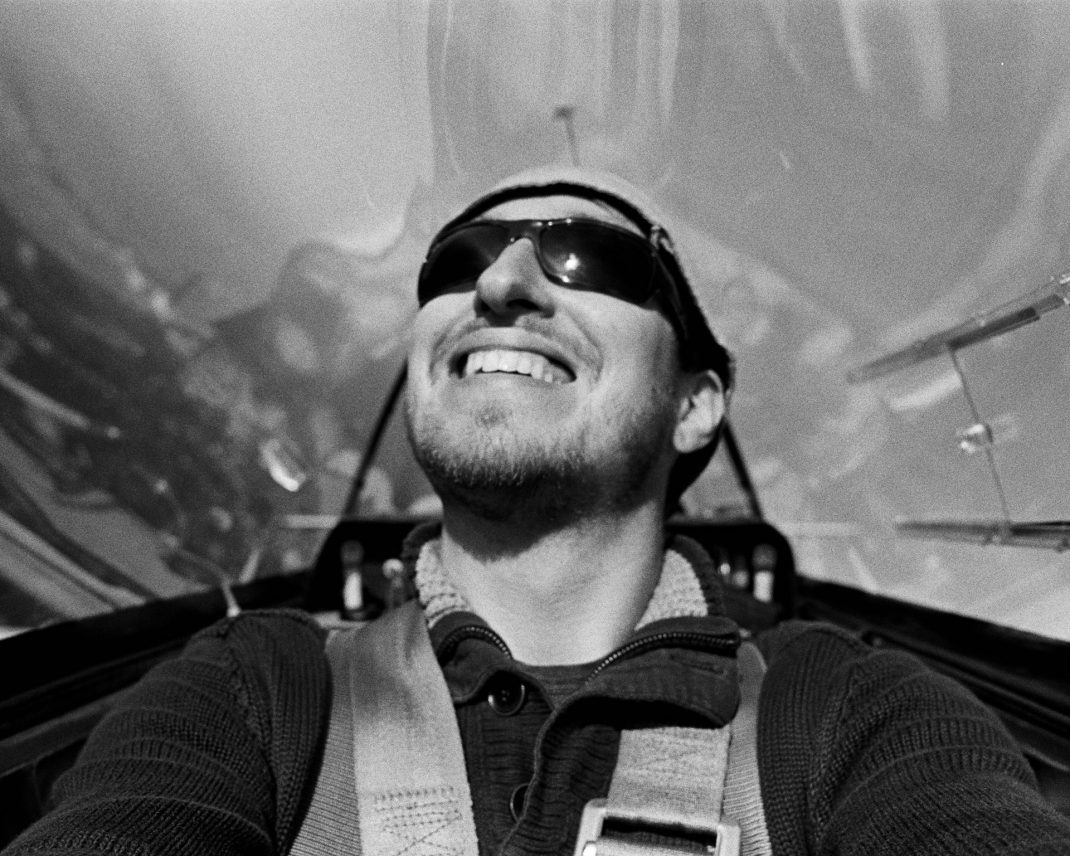 I am Joël, an engineer and amateur photographer from Germany.

I grew up in Germany and became first interested in photography as a gliding student in 2001. Gliding is one of the most demanding sports – and rewards with impressions that a pilot never forgets. While exploring a new world from an eagle’s perspective, I wanted to convey my enthusiasm through photography.

Today I focus on long-term projects with a documentary approach. I work with digital and analog cameras.

My wife Ania and I love the nature and we are used to spend as much time as possible either in our sailplane or in the rough nature of northern Europe. This changed fundamentally when we moved to Singapore in March 2017. Established ideals and the volatile proximity of citizens in Asian megacities form a stark contrast to the remote places with which we feel strongly connected.

My work seeks to illustrate the familiarity of home and the sudden ambiguity of new places.